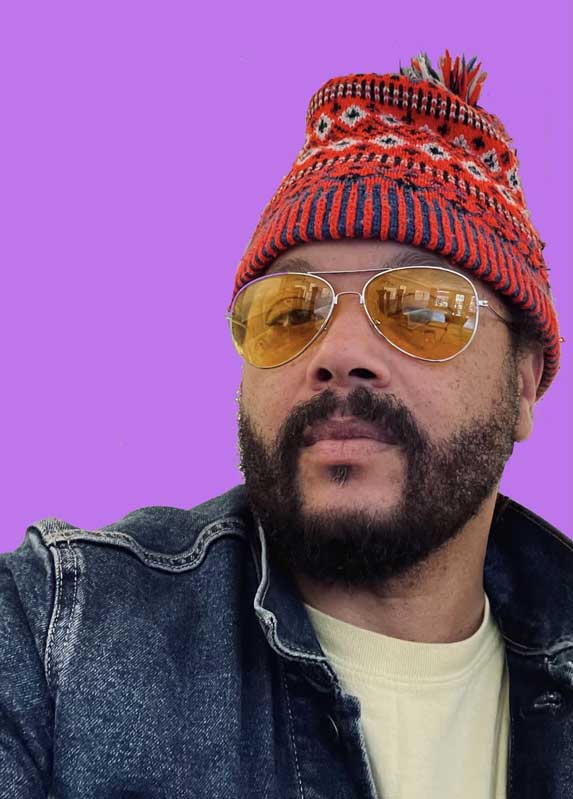 Michael Summers is best known for his oil on canvas landscapes that capture the artist’s unique take on nature and its many forms. His work reflects his philosophy, “In nature, nothing is perfect, but everything is perfect.” With an emphasis on innate environment, his work has been described as a “multi-dimensional expression of the movement of life.” His commercial success began in 1995 New York City where high-profile showings, including a spotlight at Harper’s Bazaar pediatric aids foundation brought widespread attention to the burgeoning artist. More recently, Summers has enjoyed strong demand and acclaim from bi-costal clientele for his privately commissioned work.